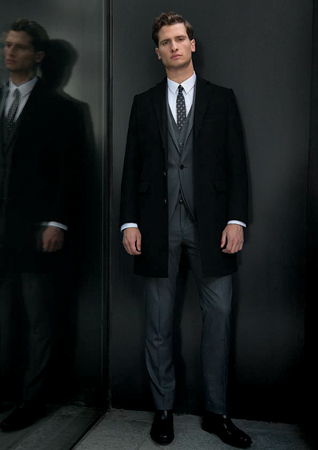 Our menswear department offers a large selection of clothing from our country casuals range including Alan Paine to smart lounge suites from Magee.

We cater for most occasions and can fit you out from top to toe for whatever event you are attending.

This Pembrokeshire Department Store can offer mens sizes from Medium to 4XL in most ranges.

Our men’s accessories include ties, Gloves, scarves, hats, cuff links, umbrellas and much much more.